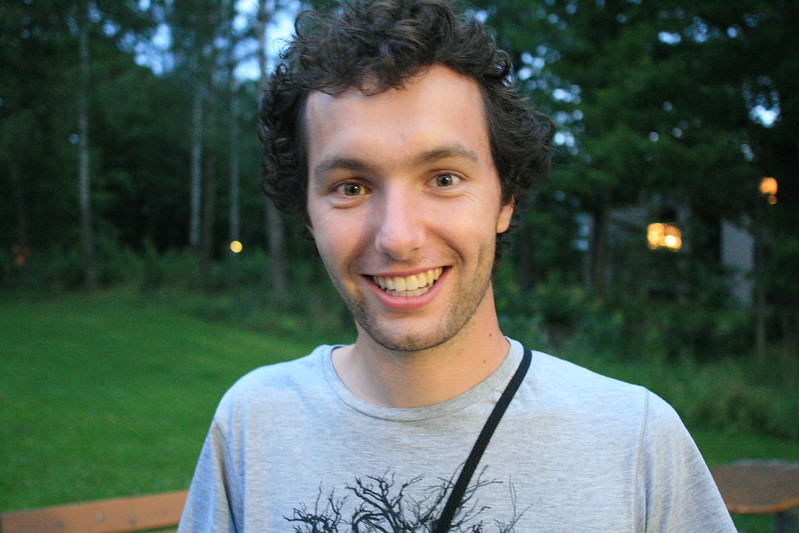 Third-year Computer Science and Economics student John McBride is yet to speak to his flatmates after three months of living together. A graduate of Milford Academy, John has come to epitomise the growing number of St Andrews students who thrive in solitude.

“Sometimes I won’t leave the flat for a while, maybe even a few days depending on how much food I have stored. I just don’t have much of a reason to leave other than to go to class and even then all the materials are online. I know some people come to Uni to get out of their comfort zone, but I’m really just here to go through the motions” —John, Class of 2021

John is sharing a house with a postgraduate couple from Leeds pursuing degrees in Psychology and IR respectively. They describe John as “a polite, albeit reserved flatmate” who is seldom present in the normal hours of the day. They also expressed worries about his diet consisting of largely rice and cheese. On more than one occasion “he has been eating that dish like a gremlin, sitting in the middle of the room with the lights off”. Mastering microwave cuisine during his first year at Angus Blackadder Hall, John has expressed great enthusiasm for the dish. “It is fusion!” John says with a smile on his face.

In a conversation by the Purdie bathrooms, John describes his Freshers Week 2018 as “a series of iteratively disheartening Golden ticket events”. The silent disco was meant to be his favorite, but like the St Andrews life itself, it proved to be an isolating experience. When asked to comment on his relationship with his flatmates, he simply replied: “they seem nice!”